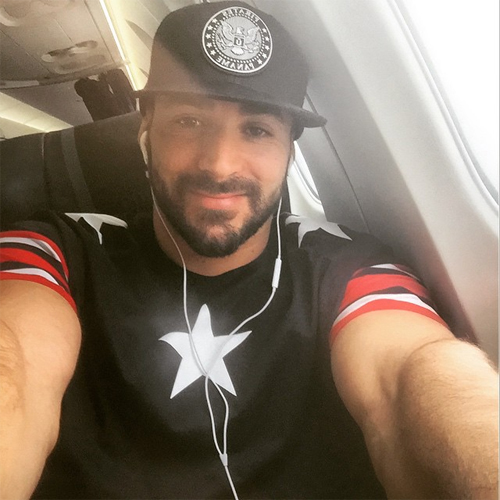 Karim Benzema appeared to deal Arsenal a blow in their bid to sign the striker after he underlined his commitment to Real Madrid on Instagram.

The Gunners are thought to be weighing up a bid for the France international as Arsene Wenger looks to bolster his attacking options at Emirates Stadium.

Arsene Wenger has publicly denied that Arsenal are in the hunt for the 27-year-old forward, but his comments have not stopped the speculation from gathering pace in recent days.

But Benzema took to photo-sharing app Instagram to underline that his focus is on the 10-time European champions despite the ongoing transfer speculation.

The 27-year-old striker has won La Liga, the Champions League and three Copa del Rey titles during a six-year stay in the Spanish capital.