Oscar looked to be in high spirits on on a grey and gloomy Monday morning... 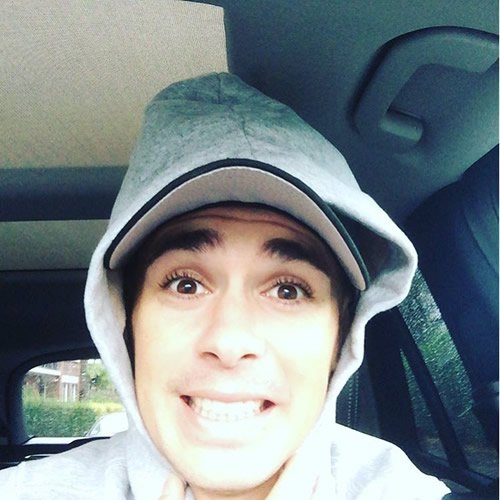 Oscar looked to be in good spirits despite witnessing the disappointment of Chelsea’s 2-1 defeat by Crystal Palace at Stamford Bridge on Saturday.

The Brazilian playmaker missed the Premier League clash due to an undisclosed injury problem as Jose Mourinho’s men slumped to a surprise loss in west London.

The 23-year-old midfielder was all smiles on Monday morning, despite the atrocious wet weather in London.

Oscar’s Chelsea future had been a source of speculation earlier this summer but a move away from Stamford Bridge has thus far failed to materialise.

Saturday’s loss to Palace left Chelsea having taken just four points from their opening four games and down in 13th place in the Premier League table.

The west London side are not in action again until after the international break, when they face a tough test against Everton at Goodison Park on 12 September.