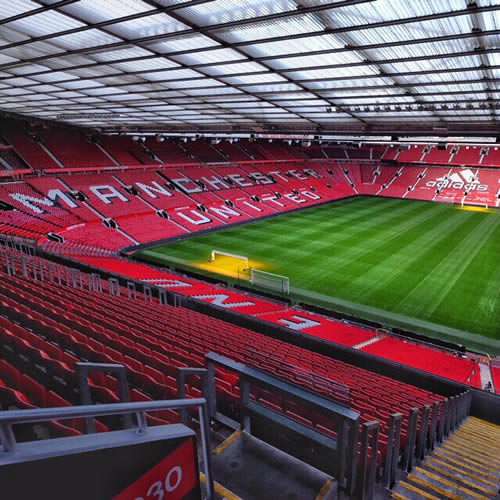 Juan Mata took to social media on Monday afternoon to share a behind-the-scenes snap of the Old Trafford pitch as Manchester United prepare for the new Premier League season.

The Red Devils are due to get the 2015-16 season under way at their home ground on Saturday afternoon when they take on Tottenham Hotspur at Old Trafford.

And Mata enjoyed a supporters’ view of the Old Trafford pitch as he snapped a picture in the lead-up to the new campaign.

United playmaker Mata posted the picture above on his personal Instagram account on Monday and wrote: “Old Trafford from the Stretford End! @manchesterunited”

Mata has scored 15 goals in 48 Premier League games for the Red Devils after he moved to United from Chelsea a year and a half ago.

The Spain international, who won the Champions League and Europa League during his Blues career, has netted 10 times in 34 caps for his national team since he made his debut in 2009.