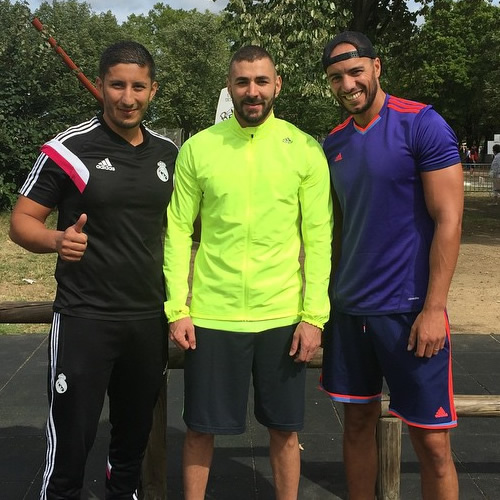 Karim Benzema does not appear to be distracted by the speculation surrounding his future at Real Madrid as the striker continues to be linked with a big-money transfer to Arsenal.

The Gunners are thought to be weighing up a bid for the France international as Arsene Wenger looks to bolster his attacking options at Emirates Stadium.

Wenger has publicly denied that Arsenal are in the hunt for the 27-year-old forward, but his comments have not stopped the speculation from gathering pace in recent days.

However, the player himself appears to be ignoring the media reports about his future, if his latest post on social media is anything to go by.

Arsenal return to Premier League action when they head to Crystal Palace on Sunday afternoon looking to bounce back from their shock defeat by West Ham United.