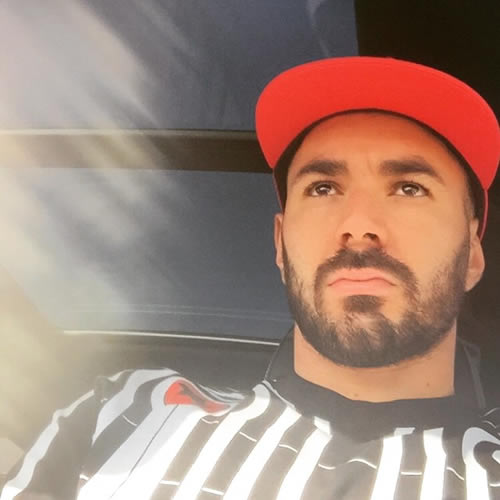 Karim Benzema looked focused as he headed to Real Madrid training on Wednesday morning amid the speculation linking the striker with a transfer to Arsenal.

The France international has been heavily linked with a big-money move to the north London club in recent days as Arsene Wenger considers bolstering his attacking options at Emirates Stadium.

The 27-year-old continues to be touted as a target for the Gunners, despite Wenger’s recent insistence that there has been no official contact from the Premier League club.

However, the striker looked to be focused on his pre-season preparations on Wednesday morning, as he snapped the picture above of himself on his way to Real Madrid training.

Arsenal kicked off their Premier League campaign with a surprise 2-0 home defeat by West Ham United at Emirates Stadium on Saturday. The Gunners travel to Crystal Palace on Sunday afternoon.