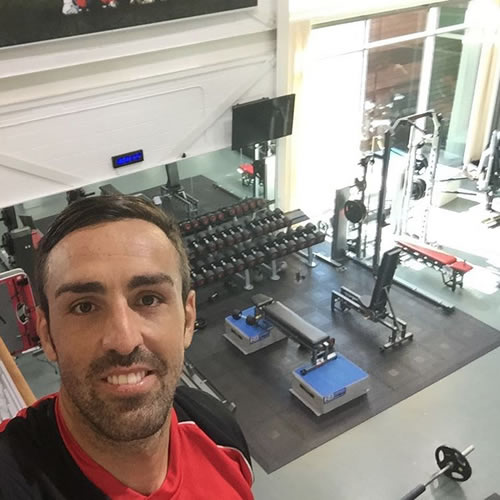 Left-back Enrique, along with Mario Balotelli and Fabio Borini, has spoken out against Brendan Rodgers, claiming the Northern Irishman has “alienated” him after his Liverpool appearances have become fewer and further between over the past two seasons.

The Spanish defender wrote on his personal Instagram account: “Gym time after a hard session outside. Feeling really good and happy for whatever God have for me.”

Enrique left St James’ Park for Anfield in 2011 for a fee of £7m, and made 78 first team appearances over his first two years on Merseyside before adding just 18 more.

The former Spain Under-21 defender has been linked with an exit from Anfield in recent days, as Jon Flanagan, Alberto Moreno and new recruit Joe Gomez now lie above Enrique in Rodgers’ pecking order.