Dejan Lovren has hastily deleted his Instagram account after a 3-0 defeat by West Ham United at Anfield on Saturday.

The Croatia international made a mistake in the lead up to Mark Noble’s strike to give the Hammers a 2-0 lead after Manuel Lanzini had broken the deadlock in the third minute on Merseyside.

Lovren has endured a forgettable 12 months as a Liverpool player after he moved to the Merseyside outfit in a £25m deal from Southampton as part of a major overhaul of the Reds squad last summer.

And the Liverpool man was subjected to a torrent of abuse on social media, including death threats, which seemingly prompted Lovren to deactivate his Instagram page. 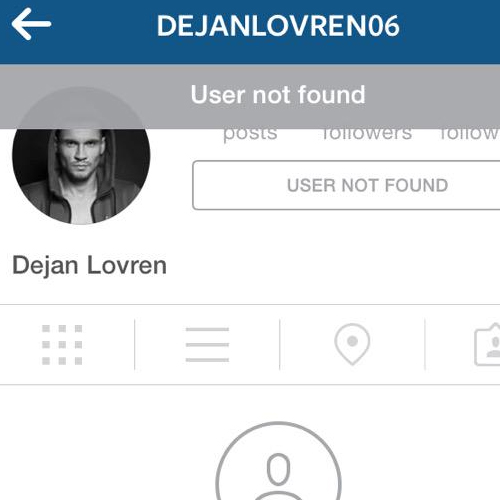 However, many Liverpool supporters leapt to the defence of Lovren and criticised social media users who had apparently been sending death threats to the former Lyon defender.

Disgusting Lovren has had to deactivate his Instagram account because of death threats, Disgusting what fans do that pic.twitter.com/RSHU8314ei

Lovren had made a promising start to the season after he helped Liverpool to keep three successive clean sheets in the Premier League.