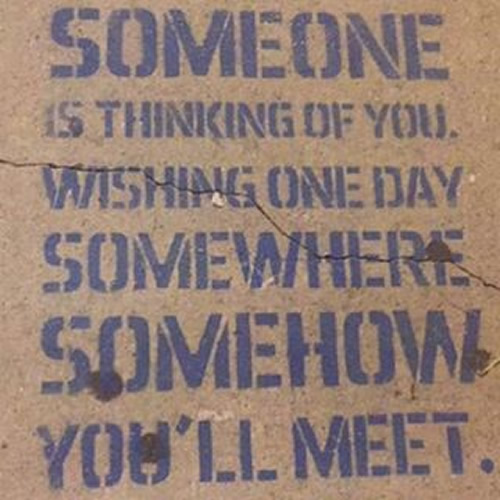 Mesut Ozil looked to be in a reflective mood on Friday night as Arsenal prepared for their Premier League clash against Newcastle United at St James’ Park.

The Gunners are set to take on the Magpies in Saturday’s lunchtime kick-off as they look to return to winning ways following their goalless draw with Liverpool at Emirates Stadium last week.

Ozil will be expecting to start for Arsene Wenger’s men as the north London side look to secure their second victory of the season.

The quote read: “Someone is thinking of you, wishing one day somewhere, somehow, you’ll meet.”

The 26-year-old Ozil has notched up one assist in three Premier League appearances for the north London side so far this season, with the Gunners having taken four points from their opening three games.

Arsenal will face Bayern Munich, Olympiacos and Dinamo Zagreb in the Champions League group stage after the draw was made on Thursday.