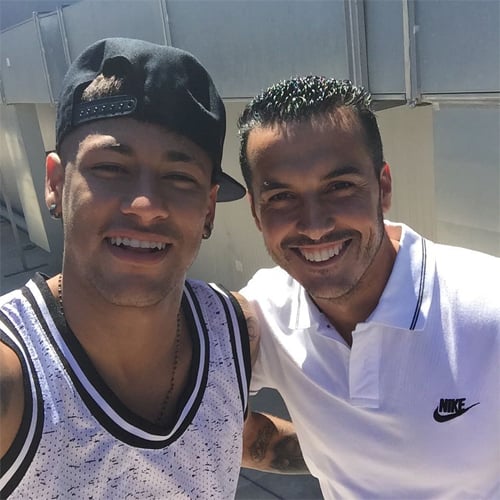 Neymar has sent a good luck message to Chelsea signing Pedro Rodriguez amid reports linking the Barcelona forward with a move to Manchester United.

The Spain international completed a £21.1m move to Premier League champions Chelsea on Thursday afternoon after previous interest from the Red Devils.

Louis van Gaal is reported, though, to have turned his attentions to Neymar after speculation in the British media claimed United have held secret talks with the Brazilian.

And Neymar, who moved to Barcelona from Santos in 2013, wished his former Barca team-mate good luck in the Premier League in an Instagram message on Monday afternoon.

The Spain winger made a dream start to his Chelsea career on Sunday afternoon after he scored in a 3-2 victory over West Bromwich Albion.