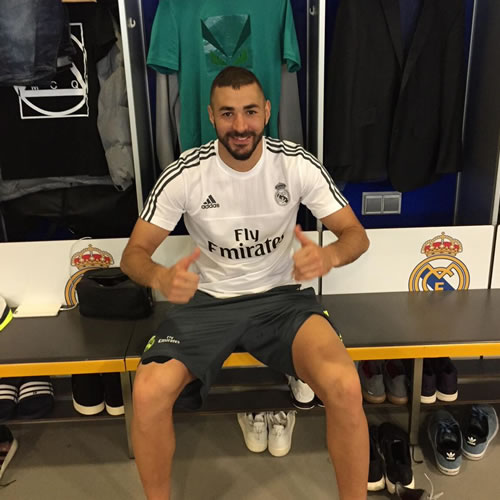 Piers Morgan took to social media to voice his anger at Karim Benzema’s apparent decision to stay at Real Madrid this summer as the Arsenal shareholder branded Arsene Wenger as “stubborn and pig-headed”.

The Real Madrid striker has been heavily linked with a big-money transfer to Arsenal in recent weeks as Wenger considers bolstering his attacking options at Emirates Stadium before the close of the summer window on 1 September.

However, Benzema appeared to once and for all rule out a transfer to Arsenal on Monday afternoon with a post on social media committing his future to Real Madrid.

And it didn’t take long for celebrity Arsenal fan Morgan to have his say on the news, as he laid into the Gunners boss on social media.

Morgan started off with a series of short reactions to Benzema’s post:

Wenger better have a Plan B. #Benzema #afc

It's the hope that kills. #Benzema #afc

But he then launched a more in-depth attack on Wenger, who has only brought Petr Cech to the club this summer:

Wenger's pig-headed stubbornness in thinking Giroud can lead our line to PL title is symptomatic of his general deterioration as a manager.