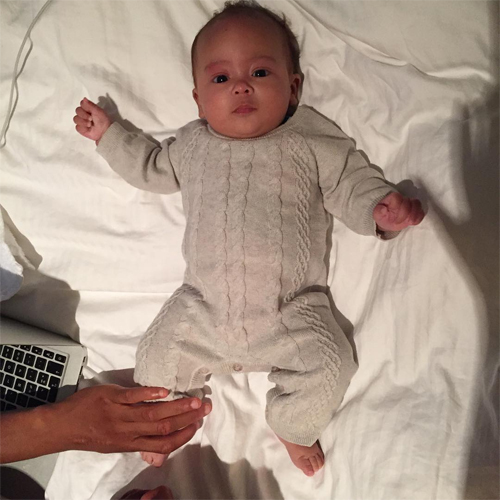 Anthony Martial can count on the support of his wife on Wednesday night for Manchester United’s clash against Wolfsburg.

The France international has enjoyed a whirlwind start to his United career after a return of four goals in four games in all competitions.

However, the 19-year-old forward is still waiting to score his first goal in the Champions League for his new employers.

But the French teenager will be buoyed by the presence of his wife Samantha and baby girl Toto after they seemingly arrived in Manchester.

Martial has enjoyed a stunning start to his Manchester United career following his big-money transfer from Monaco on deadline day earlier this month.

The 19-year-old striker has scored four goals in as many games and will be keen to keep up his fine form when Louis van Gaal’s men host the Black Cats at Old Trafford on Saturday afternoon.