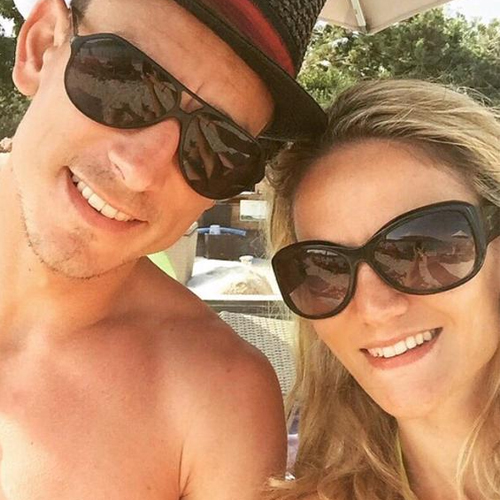 Laurent Koscielny earned plenty of brownie points with his wife after the Arsenal defender took to Twitter to wish his partner happy birthday on Saturday.

The Gunners centre-half is currently on international duty with Didier Deschamps’s France squad.

Les Bleus were 1-0 winners against Portugal in Lisbon on Friday night after Lyon midfielder Mathieu Valbuena scored a late winner.

But Koscielny was up early on social media on Saturday morning despite their win to wish his wife Claire, although he made the rookie error of revealing her age.

Koscielny has endured an injury-hit start to the Premier League season after he was forced to miss the north London side’s goalless draw with Liverpool last month.

However, the France international has still managed to rack up three appearances in the Premier League.

Arsenal face Stoke City at The Emirates in their next outing on Saturday 12 September.