Oscar was clearly feeling in a reflective mood on Wednesday evening... 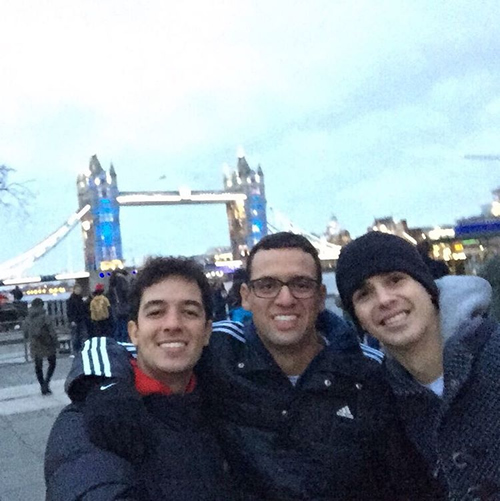 Oscar was clearly feeling in a reflective mood on Wednesday evening as he took to social media to share an old picture of himself with some of his friends.

The Brazilian playmaker was left out of the Chelsea side that lost 2-1 to FC Porto in the Champions League on Tuesday night.

And the midfielder was clearly in a reminiscent mood on Wednesday evening as he sent a message to his two mates.

Oscar posted the picture above on his personal Instagram account and wrote: “@lucasksilvestre @brunoksilvestre I miss you guys #brothers”

The 24-year-old has scored one goal in three Premier League appearances for Chelsea so far this season.

He played 73 minutes of the 2-2 draw with Newcastle United at St James’ Park last weekend and will be hoping to feature when the Blues take on Southampton at Stamford Bridge in their next top-flight fixture.

The Blues are currently in 15th place in the Premier League table after winning just two of their opening seven top-flight games.

Gary Neville: Why Man United star Anthony Martial is my player of the month