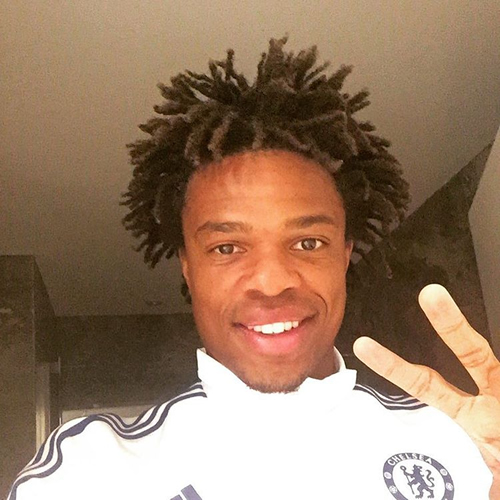 Loic Remy took to social media to declare himself as ready for action as Chelsea geared up for their Premier League showdown with Arsenal at Stamford Bridge on Saturday morning.

The Blues striker is yet to feature in the Premier League for Jose Mourinho’s men this season but could be given a run-out on Saturday, with fellow forward Radamel Falcao a doubt for the clash in west London.

Remy played the full 90 minutes as Chelsea ran out 4-0 winners over Maccabi Tel-Aviv in their Champions League group-stage opener on Wednesday night.

And the 28-year-old France international looked to be in a cheery mood on Friday night as he snapped the picture above on Instagram and wrote: “Good night. Ready for the big game tomorrow.!”

Chelsea head into Saturday’s game looking to return to winning ways in the Premier League.

Neil Mellor: Christian Benteke determined to be success at Liverpool