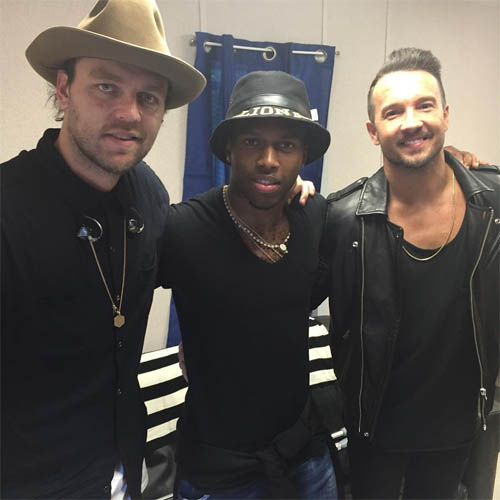 Daniel Sturridge has needed all the inspiration that he can get after an injury-ravaged 12 months.

The England international returned from United States earlier this month after having spent the summer working on his rehabilitation from a hip operation stateside.

The 25-year-old striker endured an injury-hit 2014/15 season after Sturridge was limited to just 12 Premier League appearances, scoring four times for the Merseyside outfit.

Sturridge hasn’t made a Premier League appearance for Liverpool since a 4-1 defeat by Arsenal at Emirates Stadium in April.

But the England international has remained positive throughout, and Sturridge revealed that one of his musical inspirations are worship band, Hillsong United.

Sturridge has scored 29 times in 52 top-flight games for the Reds since his £12m move to Liverpool from Stamford Bridge in 2013.

The Reds forward has a new strike partner this season after Brendan Rodgers signed Christian Benteke in a £32.5m deal from Aston Villa this summer.