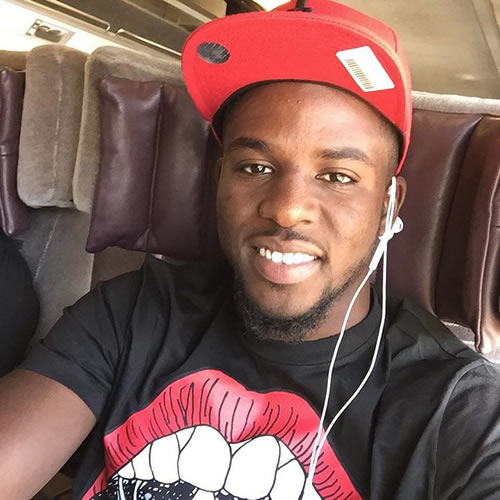 Papy Djilobodji could not hide his excitement at starting his “new adventure” with Chelsea as the defender headed to London from France following his transfer to the Stamford Bridge club.

Djilobodji looked to be in good spirits as he snapped a selfie on the Eurostar on Thursday morning as he headed to the English capital to begin his new journey at the Premier League club.

Djilobodji uploaded the photo above onto his personal Instagram account and wrote: “On my way to London! The new adventure begins! #CFC 🔵”

The defender was left out of Chelsea’s Champions League squad as Mourinho opted against including his latest recruit in the side for the European campaign.

Chelsea travel to Everton in their next Premier League game after the international break on 12 September.