Have you got what it takes to be crowned champion of the Reebok Rugby World Cup? 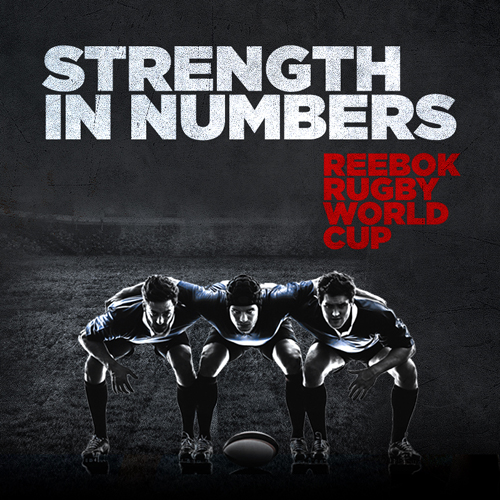 Have you got what it takes? Photo: Reebok Sports Club

Have you got what it takes to be crowned champion of the Reebok Rugby World Cup?

The luxury fitness facility is bringing the buzz of the 2015 Rugby World Cup to Canary Wharf by hosting its own five-a-side tournament.

Teams of men and women will need to be at the top of their game during the knockout touch rugby extravaganza held in the gym’s Sports Hall throughout October.

Colleagues can buddy up and don squad colours while others eager for a spot of sporting glory can sign up for individual entry places. All team-lists require five members as well as two subs.

The action kicks off on 7 October from 13.30 BST, with a further elimination round on 14 October, before competitive spirit soars during 21 October final.

Impressive prizes and goodie bags are on offer for all players – but only the winners will boast bragging rights to Reebok Sports Club’s first tournament of its kind.

Training will be tough.

Though a masterclass – led by a duo of professionals – will ensure rugby recruits are ready for action.

The gym will host a training session with England Women’s Rugby players Vicky Fleetwood and Fiona Pocock on Wednesday 23 September.

They will be putting teams through their paces between 4pm and 5.30pm.

The duo will follow the workout with a question-and-answer session so competitors can pick up personal.

Fancy getting in on the action?

Tournament places cost £5 each and are open to both members and non-members.

A Reebok World Cup massage at Re:Spa will ease any tired muscles post-training while The Pearson Room will also live screen the international games.

To enter or for more information email [email protected]