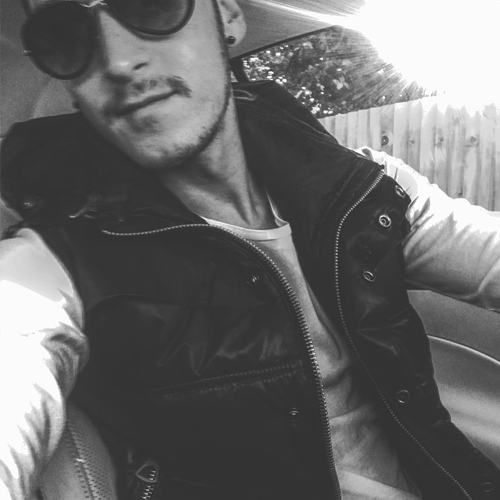 Mesut Ozil snapped a grey selfie less than 24 hours after Arsenal crashed out of the League Cup on Tuesday night.

For once, Ozil wasn’t made the scapegoat for a surprise Arsenal defeat after the Germany international was rested for the cup clash at Sheffield Wednesday.

However, in the World Cup winner’s absence, the north London side suffered an embarrassing 3-0 loss to Sheffield Wednesday to send the Gunners out of the Capital One Cup in humiliating style.

Ozil, who has been in impressive form in recent weeks, posted a selfie on his Instagram page ahead of Arsenal’s clash against Swansea City at Liberty Stadium on Saturday.

Ozil has scored two goals and has made eight assists in 12 games in all competitions for Arsene Wenger’s men this term.

The Germany playmaker moved to Arsenal in a club-record £42.5m deal from La Liga giants Real Madrid in 2013.

The Arsenal star has won back-to-back FA Cup crowns during his two-year stay at The Emirates.