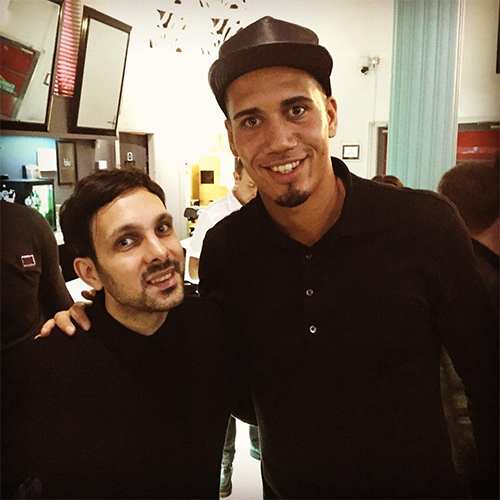 Anthony Martial may have enjoyed a perfect start to his Manchester United career, but Chris Smalling is still lacking some magic in his life.

The England international was part of Roy Hodgson’s squad that sealed victories over Estonia and Lithuania over the past week to complete a perfect Euro 2016 qualifying campaign.

Smalling opted to relax ahead of United’s trip to Everton at Goodison Park on Sunday afternoon, with the centre-half proving a cornerstone of Louis van Gaal’s defence in the Premier League this season.

The Red Devils defender linked up with his former team-mate and Bolton Wanderers goalkeeper Ben Amos and some other pals for the magic show at The O2 in Manchester.

Smalling posted the above snap with Dynamo and wrote on his Instagram page: “@dynamomagician #SeeingIsBelieving”

The United centre-half joined Amos and their friends for a photo with the Bradford-born magician.

Amazing show from @dynamomagician last night at the @o2apollomanc #magic

The Red Devils dropped to third place in the Premier League table after a 3-0 loss to Arsenal before the international break.

Paul Merson: Why Tottenham will beat Liverpool on Saturday