Photo: Emre Can snaps selfie ahead of Liverpool v Southampton 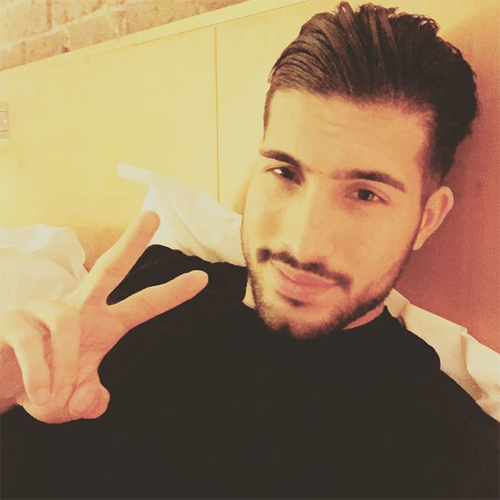 Emre Can says he is ready for Liverpool’s clash against Southampton on Sunday as the midfielder snapped a selfie before bed.

Can has already emerged as an important player for new manager Jurgen Klopp, who has reverted his compatriot back to his orthodox midfield role.

And the 21-year-old posted a bedtime selfie on his Instagram page ahead of Sunday’s game against Ronald Koeman’s Saints side.

The Germany midfielder has scored one goal in 13 appearances in all competitions for the Merseyside outfit this season.

Can emerged as a key player under Klopp’s predecessor Brendan Rodgers last season after he was signed from Bayer Leverkusen last summer.

The Reds youngster was used as part of a three-man centre-half partnership alongside Martin Skrtel and Mamadou Sakho.