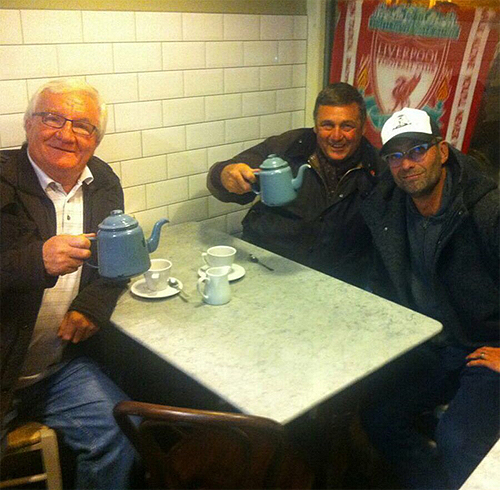 Jurgen Klopp appears to have wasted no time in embracing some of England’s finest traditions.

The German coach was appointed as Liverpool’s new manager on Thursday evening after the 48-year-old signed a three-year contract at Anfield.

Klopp spent the past seven years at Borussia Dortmund before he quit the Bundesliga side in the summer following back-to-back league titles in 2011 and 2012.

The charismatic German has arrived at Anfield amid much fanfare but Klopp looks to have seamlessly adjusted to life on Merseyside.

The new Reds boss checked out The Quarter Liverpool, which fittingly for Klopp, proudly claims to be one of the most-unique cafes in the city.

Some of our regulars with #Klopp at #thequarterliverpool #lfc #liverpool pic.twitter.com/EKO2yUC4OT

With Liverpool not in first-team action until after the international break when they travel to Tottenham Hotspur in the Premier League on 17 October, Klopp decided to get a feel for his new city by enjoying a pint of Stella Artois at the ‘The Old Blind School Pub’. 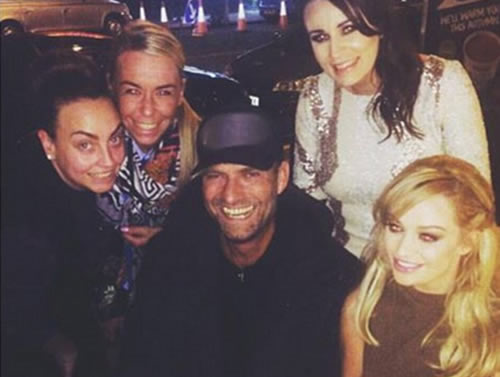 Jurgen Klopp is getting used to his new surroundingsPhoto: Facebook/KirstyLucas

The 48-year-old posed for pictures with fans and seemed to be in good spirits after a hectic few days for the former Borussia Dortmund manager.

Klopp visited the pub after watching Liverpool’s Under-18 side in action at the club’s Kirkby ground alongside academy director Alex Inglethorpe and Under 21 chief Michael Beale.