Wayne Rooney was in a reflective mood on Thursday afternoon 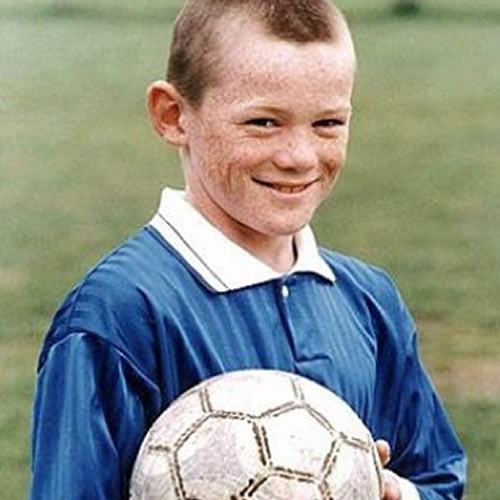 Wayne Rooney has taken to social media to share a picture of himself as a young aspiring footballer.

The Manchester United captain will be hoping to make his comeback from an ankle injury when the Red Devils travel to his former club Everton at Goodison Park on Saturday afternoon.

Rooney appeared to be in a reflective mood on Thursday afternoon, as he uploaded the picture above onto his personal Instagram account as his ‘Throwback’ snap.

The England captain sat out the Three Lions’ final Euro 2016 qualifiers due to injury but is hopeful of being fit to face Everton this weekend.

United head into Saturday’s game looking to return to winning ways after the disappointment of their 3-0 loss to Arsenal in their most recent Premier League outing.

That loss left the Red Devils third in the Premier League table and two points behind leaders Manchester City after eight games of the new campaign.