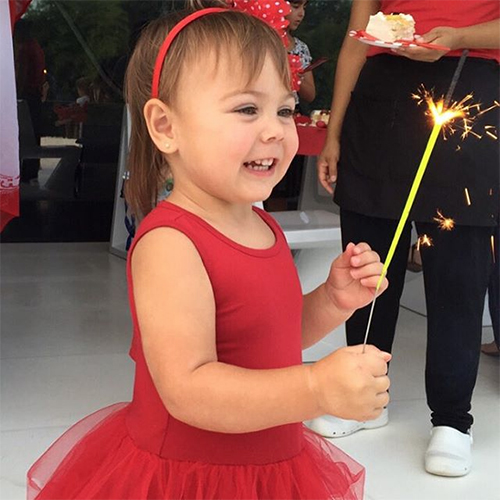 Victor Valdes hasn’t had much to celebrate in recent months.

The Manchester United goalkeeper has been frozen out of Louis van Gaal’s first-team squad since the start of the season after the manager accused the shot stopper of refusing to play for their Under-21 side at the end of last season.

Earlier this week, Van Gaal ordered Valdes to train with the United youth academy coaches away from the first-team in a further blow to the experienced goalkeeper’s prospects of salvaging a career at Old Trafford.

But the three-time Champions League winner didn’t appear fazed by his current feud with his United manager as Valdes celebrated his daughter’s second birthday ahead of the Red Devils’s trip to Arsenal in the Premier League on Sunday.

Valdes wrote on the photo-sharing app:

On Friday, Valdes broke his silence on Instagram after Van Gaal had made public his deicison to force the goalkeeper to train away from his United team-mates earlier this week.

Valdes wrote on his Instagram page: “4.00 pm. Done! training session finish for today. Thanks Alan Fettis for help me everyday with your work. Tomorrow Again ! Thanks everybody for your Support.” 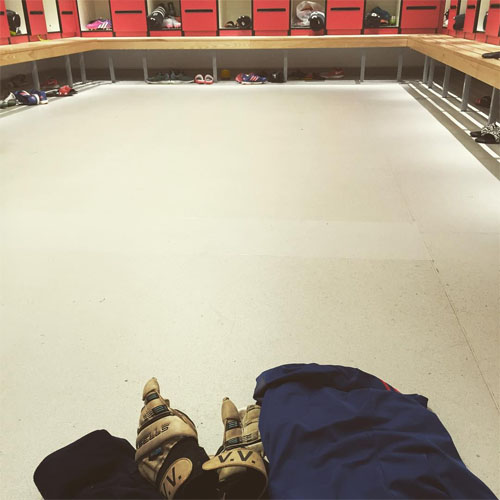 The 31-year-old goalkeeper moved to United in a free transfer after he left Barcelona in 2014.