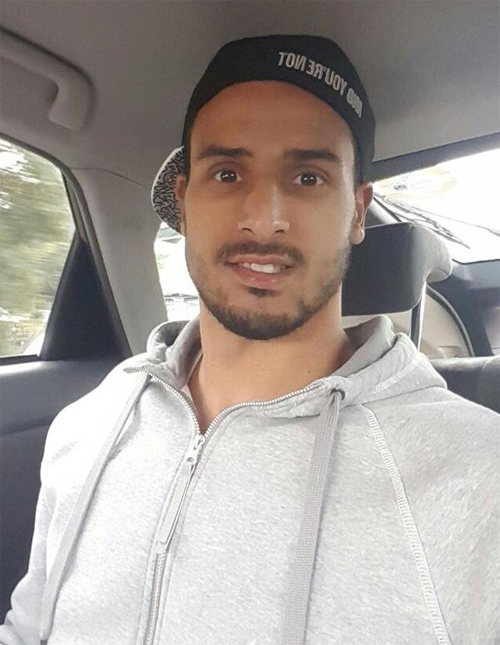 Nacer Chadli has promised Tottenham Hotspur supporters that he will return stronger from his injury blow.

The Belgium international had to be substituted in a goalless draw with Liverpool at White Hart Lane in the Premier League on Saturday afternoon after he suffered ankle ligament damage.

The Spurs midfielder is set to be sidelined until December as the former FC Twente man recovers from the setback after a promising start to the Premier League campaign.

However, Chadli looked in good spirits as he snapped a selfie on Monday afternoon following his injury blow, underlining his desire to make a swift return to first-team action.

I'll come back stronger! Thanks for all the support. #COYS pic.twitter.com/LJGK4ADgi1

Tottenham revealed on Tuesday morning that Chadli had suffered ankle ligament damage and updated concerned Spurs supporters on when the forward would return to playing action.

The @BelRedDevils midfielder was forced off with the injury & is expected to be sidelined for around six weeks. pic.twitter.com/8kj6hDlgwf

Chadli has scored just once in 11 games in all competitions this term.