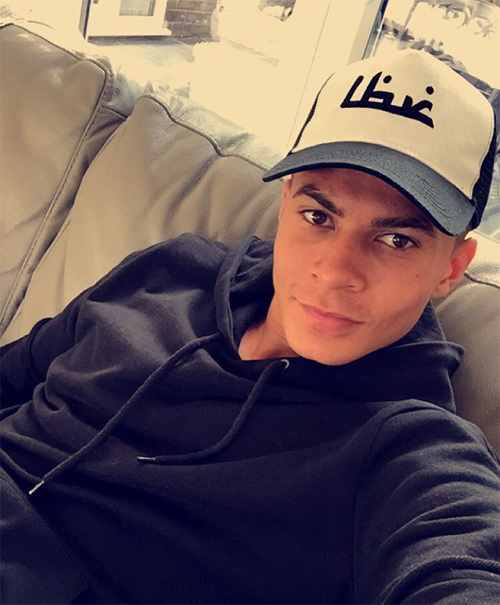 Dele Alli made the most of a chilled day as the Tottenham Hotspur midfielder snapped a selfie after helping Spurs ease to a 5-1 win at Bournemouth on Sunday.

The England international completed 90 minutes of their landslide victory over the Cherries at Dean’s Court as Harry Kane netted a hat-trick against the newly-promoted side.

The north London side aren’t in action in the League Cup mid-week after a 2-1 defeat by Arsenal in the third round last month.

And Spurs youngster Alli was in good spirits as he took to Instagram to give Tottenham supporters a glimpse into his rest day.

Alli wrote on the photo-sharing app: “Chilled day! Get your @vitadelusso 💙🌊”

The 19-year-old midfielder has scored one goal in nine Premier League games for Mauricio Pochettino’s men.

England starlet Alli completed a £5m move to Tottenham from League One side MK Dons in the summer transfer window.

The Spurs midfielder made his England debut against Estonia before he appeared in a 3-0 win at Lithuania this month.