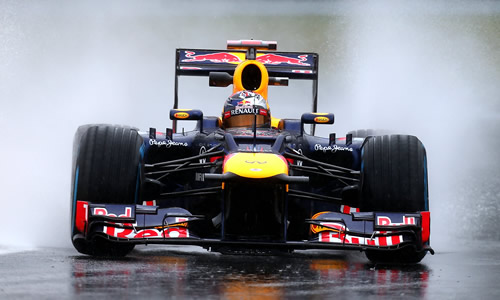 Red Bull and Toro Rosso have officially agreed a deal with Ferrari to take their engine in 2016, The Sport Review understands.

Speculation has been rife in recent days that Red Bull are set to terminate their deal with Renault early and turn to the Italian company.

Now, a source close to the team has confirmed to The Sport Review that a deal has been agreed for Red Bull to take Ferrari’s engine next season, with the news set to be officially announced imminently.

Red Bull’s partnership with Renault has disintegrated in recent months and appears to have become untenable. Renault’s deal with Red Bull and Toro Rosso was set to run until the end of 2016.

The news comes after Mercedes decided against becoming their rivals’ engine suppliers.