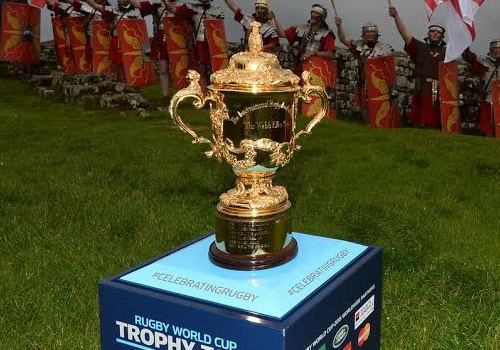 Now that Ireland, Wales and Scotland’s hopes of making it to the next stage have been shattered, tickets for next weekend’s games have dropped considerably below face value, as disappointed fans of the home nations now seek to cover their losses

Rugby fans can buy or sell tickets for Rugby World Cup 2015 on viagogo.