Alexandre Pato has just dropped a hint about a possible transfer to Liverpool in the coming months... 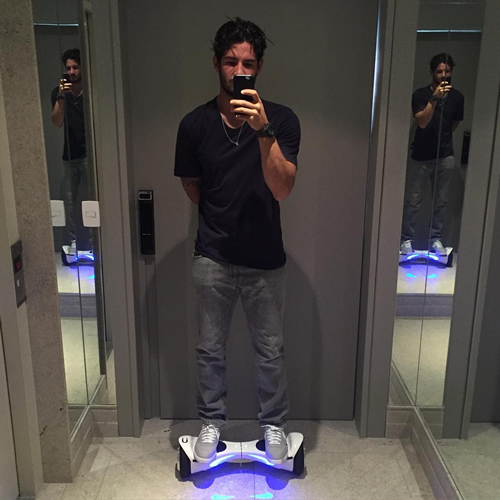 Is Alexandre Pato on his way to Liverpool? Photo: Instagram

Alexandre Pato has fuelled the speculation linking him with a transfer to Liverpool in January via a post on social media.

The Brazilian attacker has been heavily linked with a move to Merseyside in recent days amid reports that the Reds have already agreed a deal to sign the 26-year-old in the New Year.

Now, this post on social media has hinted that he could well be on his way to Liverpool in the coming months.

Pato shared the picture above on himself on an Uber Board on his Instagram account this week.

The company based in Liverpool, and Pato has sparked fresh talk of a move to Merseyside by commenting on their own post on the photo-sharing app, writing: “See you soon bro,” as seen below. 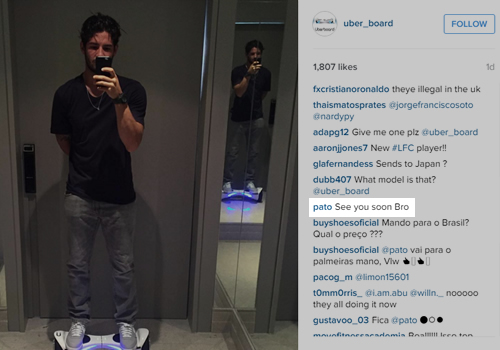 Is Alexandre Pato on his way to Liverpool? Photo: Instagram

Pato scored 63 times in 150 appearances in all competitions for AC Milan during a six-season stay at San Siro. The Brazilian was part of the Milan side that won Serie A and Supercoppa Italiana in 2011.

The Liverpool target has netted 19 times in 59 games for Corinthians.