Could on-loan AC Milan striker Mario Balotelli be hinting at a Liverpool future? 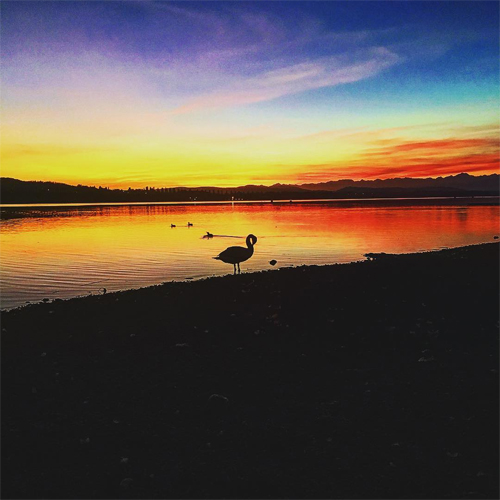 Mario Balotelli has taken to Instagram to post a cryptic message amid uncertainty surrounding his long-term future at Liverpool.

The Italy international joined AC Milan on a season-long loan at the start of the 2015/16 campaign after falling out-of-favour under Brendan Rodgers.

The Northern Irishman was sacked as Reds manager last month before Liverpool hired Jurgen Klopp to take over the reins of the Merseyside outfit.

According to transfer speculation, Balotelli could earn a reprieve under the former Borussia Dortmund boss despite struggling in his first season at Anfield.

And the 25-year-old was certainly in a pensive mood on Wednesday morning after he uploaded a cryptic Instagram post with a pointed message.

Balotelli wrote on the photo-sharing app: “This is a picture taken from my phone yesterday evening. There is always hope.”

The former Manchester City striker moved to Liverpool in a £16m deal from Serie A side Milan last summer.

Balotelli managed to score one goal in 24 Premier League appearances for the 18-time English champions.