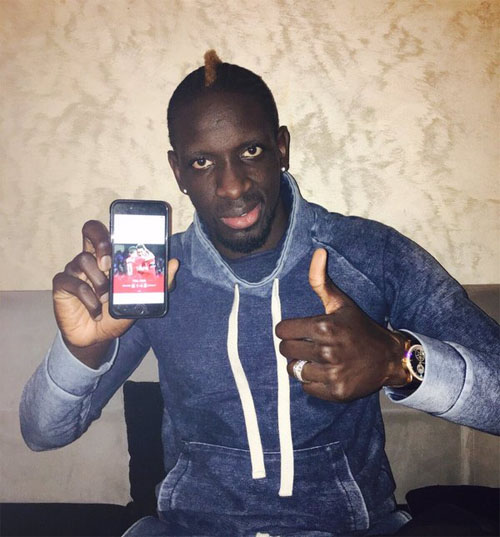 Mamadou Sakho tweeted his seal of approval after Liverpool were 4-1 winners against Manchester City at The Etihad on Saturday evening.

Eliaquim Mangala’s seventh-minute own goal set the Reds on their way before Philippe Coutinho and Roberto Firmino edged Liverpool into a 3-0 lead after 32 minutes.

City striker Sergio Aguero did offer some hope for the Citizens before half-time with a fine finish but Martin Skrtel sealed three points with an 81st-minute volley.

The France international missed Liverpool’s landslide victory after he picked up a knee injury in their final game before the international break earlier this month.

But Sakho, who moved to Liverpool from Paris Saint-Germain in a £20m deal in 2013, was in high spirits after the Merseyside outfit’s emphatic Premier League victory.

Dejan Lovren deputised for the injured Sakho at The Etihad after the Croatia international had fallen behind the former PSG defender in the pecking order at Anfield.

The Reds are unbeaten on the road in the Premier League under Klopp after a stalemate with Tottenham Hotspur was followed by victories over Chelsea and Manchester City.