Photo: Man United starlet Anthony Martial dresses up as Spiderman with his wife 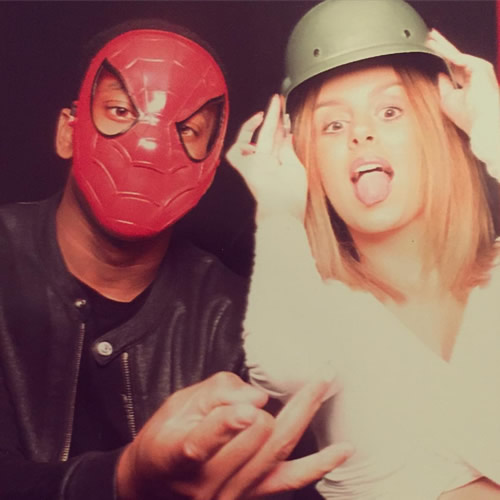 Anthony Martial has enjoyed a brilliant start to life at Manchester United since joining the Red Devils from Monaco in the summer transfer window.

The France international hit the ground running after his big-money transfer to Old Trafford from Monaco by coming off the bench to net a brilliant goal as United beat Liverpool 3-1 in the Premier League back in September.

Martial has quickly found his feet in the top flight, and has scored three goals and made one assist in eight Premier League games for United to help them up to fourth place in the table.

And his swift adaptation to life at United may in part be down to how settled the youngster is off it.

He and his wife Samantha have a young daughter together and are clearly very comfortable with each other as they both adapt to life in England.

The forward’s partner posted the picture above of the duo in fancy dress on her personal Instagram account on Friday night and wrote: “Best friend for ever