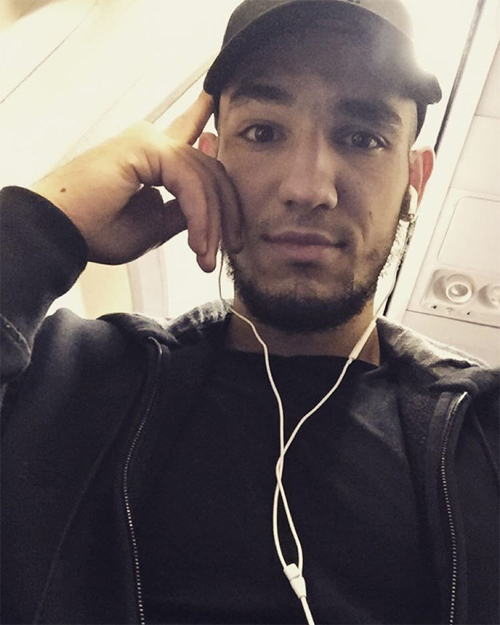 Nabil Bentaleb appeared in a pensive mood as the Tottenham Hotspur midfielder snapped a selfie en route to Algeria.

The 20-year-old has missed the north London side’s last 12 matches due to an ankle problem which the defensive midfielder suffered in a 1-0 win at Sunderland in September.

However, the Spurs youngster is still linking up with his Algeria team-mates in the international break despite a lack of first-team football following his injury.

Bentaleb posted the above selfie and wrote on his Instagram page: “En route to Algiers ! DZ I get my ✈️ TeamDZ # # AmBack👊”

However, Christian Gourcuff still named Bentaleb in his 25-man squad for Algeria’s games against Tanzania on 14 November and 17 November.

Bentaleb has made four Premier League appearances this season.