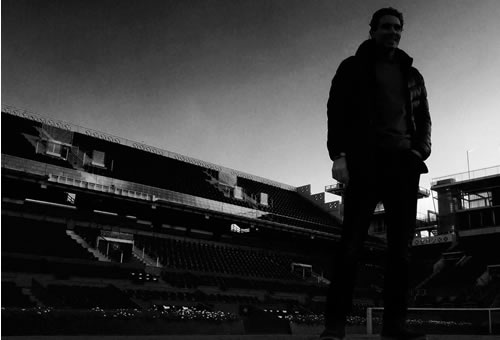 Rafael Nadal challenged his social media followers to guess which famous tennis court he had paid a visit to this week.

The Spaniard is gearing up for the Paris Masters after suffering a defeat by Roger Federer in Sunday’s Swiss Indoors final in Basel.

Nadal posted a darkened picture of himself standing on a court and challenged his fans to try to guess where he was.

The 29-year-old shared the photo above on his personal Instagram account and wrote: “Which court am I on?

Plenty of fans guessed correctly that he was posing on the Philippe Chatrier court at Roland Garros after taking into account the fact that Nadal was now likely to be in Paris for this week’s Masters.

Nadal shared the photo below and added: “Many of you got it right… I was at #ROLANDGARROS!!!” 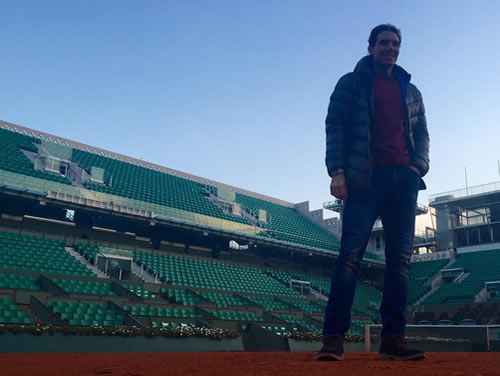 Nadal recently confirmed that he is set to play at the Rio Open in Brazil in February. The clay-court tournament takes place between 15-21 February 2016 and Nadal won the inaugural event in 2014.

“The Rio Open is an important event on the tennis calendar in a special country,” said Nadal. “I have developed a great relationship with the Brazilian public over the last two years and I love going back there.”