Toro Rosso have agreed a deal to take Ferrari's engine from next year, while Red Bull are set to stick with Renault 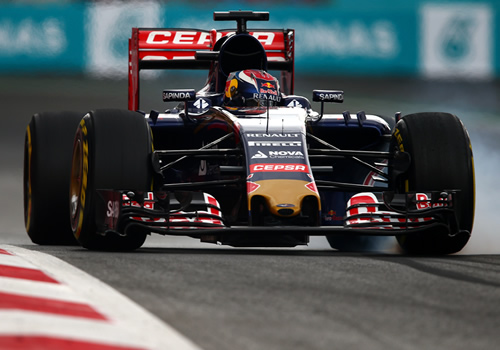 Toro Rosso are to sign a three-year deal with Ferrari to take their engine from 2016, The Sport Review understands.

Red Bull, meanwhile, are on the verge of agreeing to stay with current suppliers Renault for the 2016 season after exhausting their alternatives.

A source close to the team has confirmed that Toro Rosso are expecting to take Ferrari’s 2015-spec engine for next year, with the possibility of transferring to the 2016 model midway through the season.

The three-year contract will include a clause allowing Toro Rosso to terminate the agreement at the end of each season to avoid being locked in as they were with Renault this year.

In principal, Toro Rosso also expect to start the 2017 season with Ferrari’s latest engine from that year.