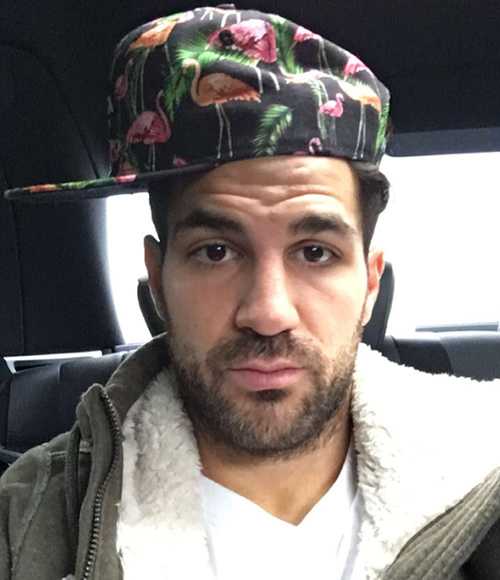 Cesc Fabregas has used his personal Snapchat account to give his fans an insight into Chelsea’s preparations for their Premier League clash with Leicester City on Monday night.

The Spaniard will be hoping to feature as he bids to help Chelsea return to winning ways in the Premier League after the disappointment of their 1-0 loss to Bournemouth at Stamford Bridge last Saturday.

The 28-year-old midfielder, like many of his Chelsea team-mates, has struggled to find consistent form this season and was dropped for the Blues’ 2-0 win over Porto in the Champions League in midweek.

However, the former Arsenal captain will be determined to win back his place in Jose Mourinho’s side when Chelsea take on Leicester at the King Power Stadium on Wednesday night. 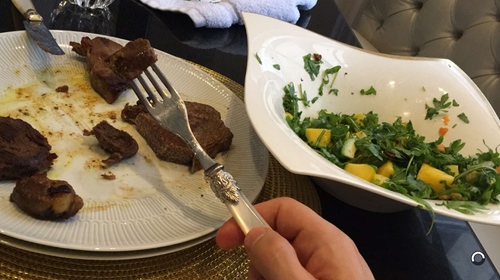 Fabregas uploaded the selfie above of himself on Saturday afternoon, before also sharing a picture of one of his pre-match meals on his personal Snapchat account.

The former Barcelona man has featured in all 15 of Chelsea’s Premier League games so far this season.

Thomas Vermaelen predicts where Arsenal will finish this season