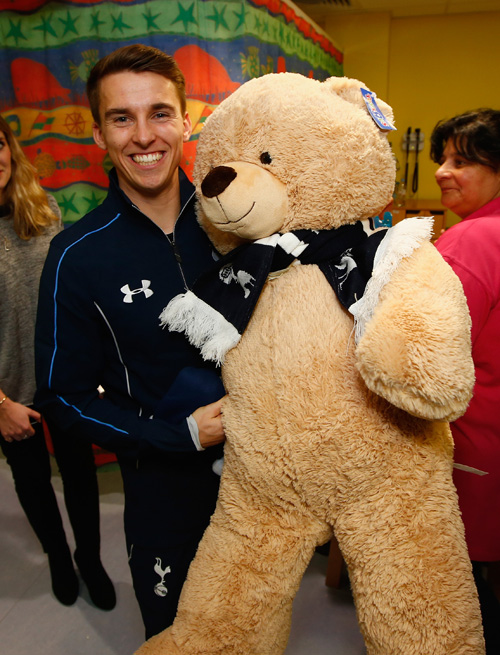 Tottenham Hotspur’s players were out in force this week to deliver presents to childrens’ wards at local hospitals ahead of Saturday’s trip to St Mary’s.

As is the north London club’s annual tradition, gifts were delivered to four hospitals – Barnet, North Middlesex University Hospital in Edmonton, Whipps Cross in Leytonstone and Princess Alexandra in Harlow.

The first-team players were joined by members of the Spurs Ladies squad with Tom Carroll, Ben Davies, Christian Eriksen and Kevin Wimmer alongside Leanne Mabey at Barnet Hospital’s Galaxy Ward. 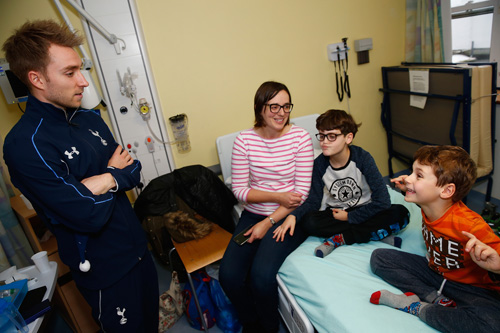 As always, the players were overwhelmed by the reception they received at each hospital from patients and staff and were delighted to put a few smiles on young faces at what can be a tough time of year for families with children in hospital.

Rose, who visited Princess Alexandra in Harlow, said: “We are in the fortunate position to give something back to those less fortunate and hand out as many presents as we can.

“Although it’s never easy to see kids unwell at this time of year, it is good to see smiles on their faces when we came in. There was one young girl who had just come out of theatre and was particularly excited, so it was a positive experience for the lads.” 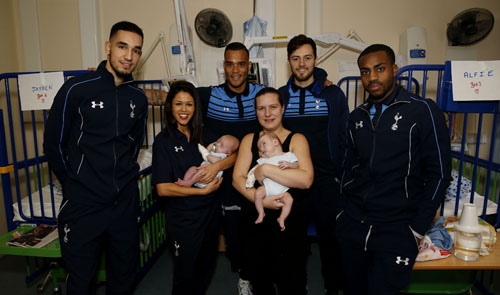 Summer signing Kevin Wimmer added: “It was great to meet the children at Barnet Hospital. I think they all liked their presents and it was nice for us as players to visit the ward and help put a smile on some of the young children’s faces at Christmas.

“It must be hard to be in hospital at this time of year, especially children as young as we met today. They are all incredibly brave.”

Belgium international Mousa Dembele, who visited North Middlesex, spoke about the importance of visiting the poorly children in hospital. 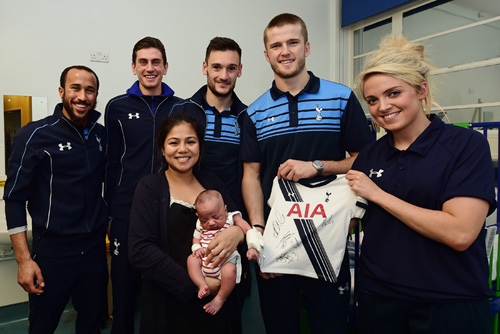 “This is always a difficult time of year for families when they have children in hospital so it is important that we give some positive energy to them,” Dembele said.

“It’s nice when we hear how much it means to the kids for us to be here and it is something positive for us to know that.”