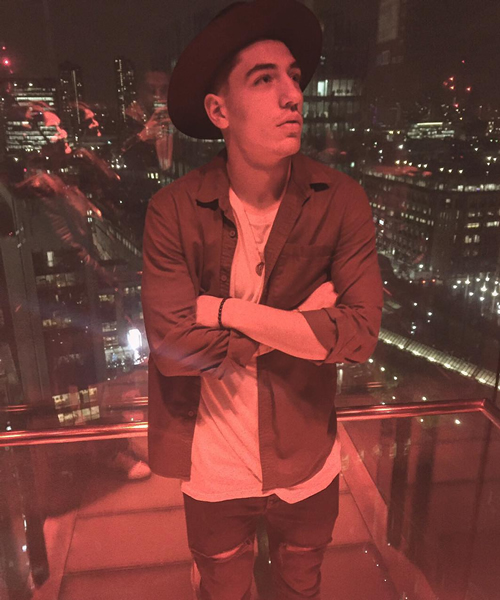 Hector Bellerin has taken to social media to warn Chelsea and Tottenham that Arsenal are out to cement their status as London’s top club.

The Gunners dominated the sport headlines on Wednesday night after they produced an impressive away performance to beat Olympiacos 3-0 in Athens and secure their place in the last 16 of the Champions League against the odds.

Chelsea also secured their spot in the knockout phase with a comfortable 2-0 win over Porto at Stamford Bridge on Wednesday night, but have been struggling domestically and are currently just two points above the relegation zone.

Spurs, meanwhile, sealed a thumping 4-1 win over Monaco in the Europa League on Thursday night to warm up for their Premier League trip to Newcastle United on Sunday.

However, it is clear who Bellerin feels is London’s top club, if his latest Instagram post is anything to go by.

The Spanish full-back uploaded the picture above onto the photo sharing app on Friday afternoon and wrote: “London’s always red…”

Bellerin will be expecting to feature when Arsenal travel to Aston Villa on Sunday afternoon.