Photo: Mesut Ozil reminisces about the summer ahead of Arsenal v Sunderland

Mesut Ozil was in a reflective mood on Tuesday afternoon... 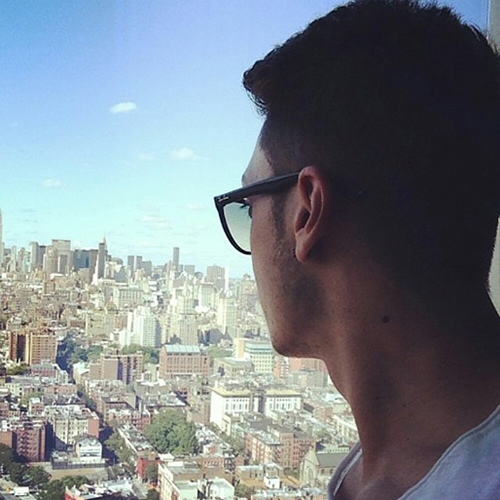 Mesut Ozil was clearly in a reflective mood on Tuesday afternoon, as the Arsenal star used his social media accounts to look back on his summer holiday.

The Germany playmaker has been in fine form for Arsenal so far this season and scored the Gunners’ opener during Sunday’s 1-1 draw at Norwich with a neat chipped finish into the far post.

Ozil and his Arsenal team-mates have a free week as they turn their attentions to their Premier League clash with Sunderland at The Emirates on Saturday, when they will look to make a winning start to December in the top flight.

Ozil shared the picture above on the photo-sharing app and wrote: “#ThrowbackTuesday #NewYorkCity

Ozil has made 11 assists and scored two goals in 13 Premier League games for Arsenal so far this season.