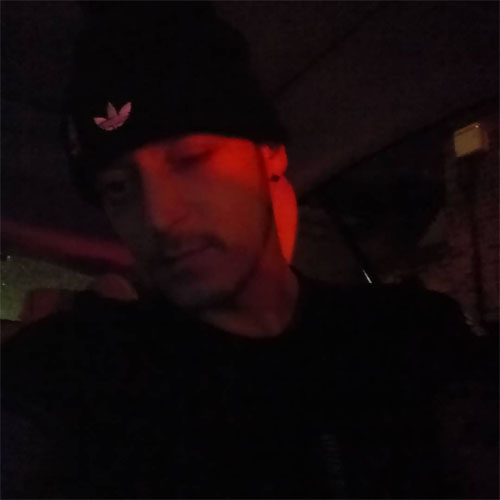 Mesut Ozil snapped a dark selfie as the Arsenal midfielder relaxed ahead of the Gunners’s trip to Aston Villa on Saturday afternoon.

The Germany international produced another impressive performance in Arsenal’s 3-0 victory over Olympiacos in Greece in their vital Champions League group-stage game.

Ozil has been in scintillating form for the north London side over the past couple of months, racking up a staggering 12 assists in 14 Premier League games.

And the World Cup winner, who moved to Arsenal in a club-record £42.5m deal from La Liga side Real Madrid in 2014, posted the below selfie on his Instagram page.

Ozil has scored two goals and has made 12 assists in 14 Premier League appearances for the north London outfit this term.

The Gunners midfielder has won back-to-back FA Cups since the German playmaker moved to Arsenal in his record deal from Los Blancos.

Ozil will be expecting to start against Villa on Saturday.