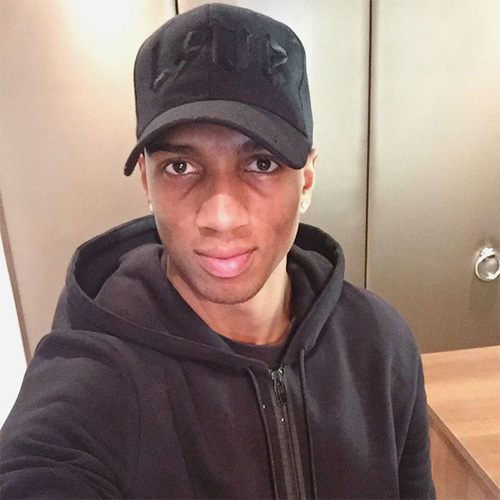 Ashley Young poses for a snap with his new cap Photo: Ashley Young/Instagram

Ashley Young sent a message to Wilfried Zaha after the Manchester United midfielder received a belated Christmas gift from the Crystal Palace winger.

The England Under-21 international was team-mates with Young for one season before the promising forward returned to Selhurst Park last season.

Zaha struggled to impress during 12 months at Old Trafford following his big-money switch to United from Palace in 2013.

However, the Eagles star is certainly impressing with his apparel range after he sent his former team-mate a baseball cap, which Young proudly displayed on Instagram.

Young wrote on his photo-sharing app: “Thanks for the cap bro @longlivezaha @longlive_studios”

Zaha moved to United from Palace in a £10m deal as the England starlet became the last signing of the Sir Alex Ferguson era.

Young, 30, has made 12 appearances in all competitions so far this season as the England man continues to deputise for injured left-back Luke Shaw.

United are in sixth place in the Premier League table and nine points behind leaders Leicester City.