Photo: Chelsea star relaxes with his kids at Stamford Bridge 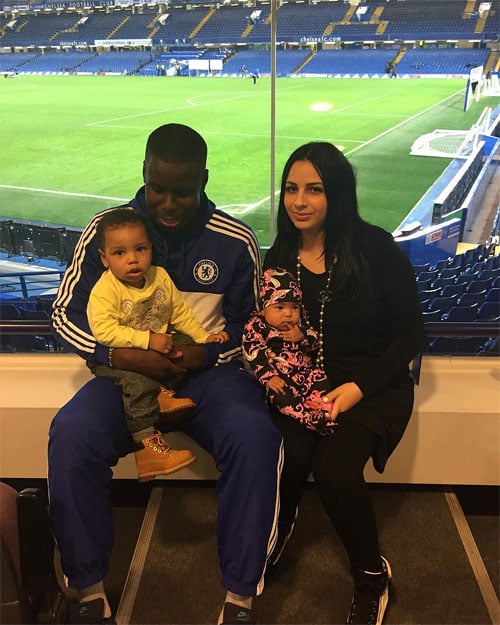 Kurt Zouma relaxed with his wife and kids in the Stamford Bridge stands after the defender helped Chelsea seal a 3-1 win against Sunderland at Stamford Bridge on Saturday afternoon.

The France international joined John Terry at centre-half for the visit of the Black Cats as Branislav Ivanovic, Pedro Rodriguez and Oscar scored for the defending champions.

Zouma endured a forgettable game in Jose Mourinho’s final game in charge of the Blues on Monday night as Chelsea suffered a 2-1 loss to Premier League leaders Leicester City at King Power Stadium. 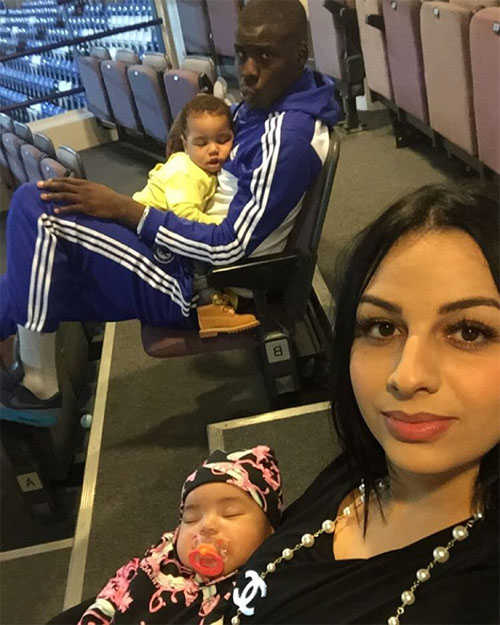 Kurt Zouma with his wife and kids Photo: Sandra Zouma/Instagram

However, the 21-year-old centre-half cradled his son next to his wife and daughter in one of the private boxes at Stamford Bridge following their 3-1 win against Sunderland.

Zouma’s wife Sandra posted the above snap on her Instagram page and wrote: “@kurtzouma I love you my husband and my childrens ❤️❤️❤️❤️❤️❤️❤️❤️❤️❤️”

The French defender has scored one goal and has made one assist in 16 Premier League games so far this season.