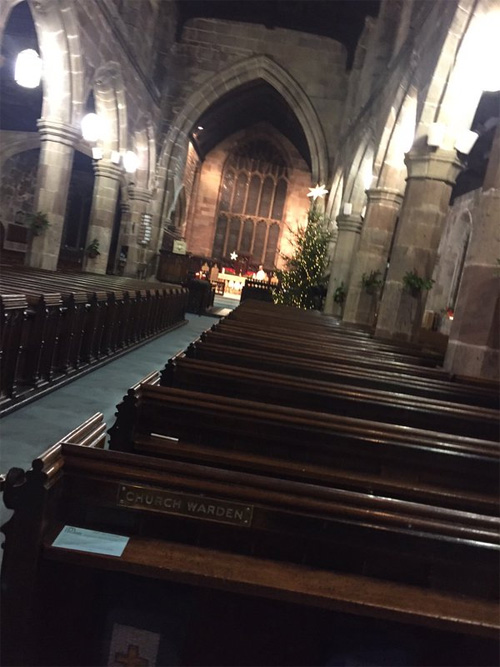 Daniel Sturridge has endured such an injury-hit 18 months that the Liverpool striker could have been forgiven for asking for a Christmas miracle at midnight mass.

The England international appears to be on the road to recovery from his recent hamstring injury after Sturridge trained with his Liverpool team-mates on Christmas Eve.

Sturridge has only made two appearances under Brendan Rodgers’s successor before the 26-year-old suffered a hamstring problem during a 2-0 defeat by Newcastle United last month.

However, Sturridge’s faith has never wavered during an injury-ravaged season or two, and the Liverpool man attended midnight mass ahead of the visit of leaders Leicester City on Boxing Day.

The former Manchester City striker has scored two goals in five Premier League games for the Merseyside outfit this season.

The Liverpool striker netted an impressive brace in the Reds’s 6-1 victory over Southampton in the League Cup earlier this month.

The England international moved to Liverpool from Chelsea in a £13m deal in 2013.