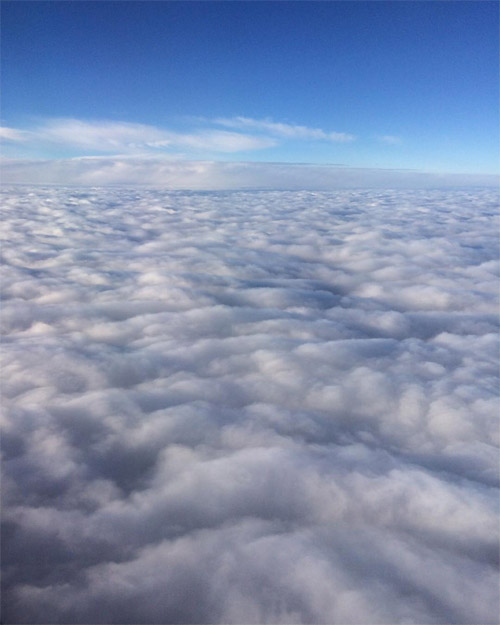 Bastian Schweinsteiger was excited to return to his homeland as the Manchester United midfielder posted a snap from his flight to Germany on Monday afternoon.

The World Cup winner is returning to Germany for the first time as a United player following his £6.7m move to Old Trafford from Bayern Munich in the summer transfer window.

Schweinsteiger has quickly emerged as a key player in the United side over the past few months and the 31-year-old has already made 20 appearances in all competitions.

The German midfielder posted the above snap of his homeland from the sky ahead of United’s Champions League clash against Wolfsburg on Tuesday night.

Schweinsteiger wrote on his Instagram page: “Back to Germany! ✈️ #UCL #mufc”

Schweinsteiger was part of the Bayern squad that won the Champions League in 2013.

• United missed the chance to secure their place in the round of 16 when held 0-0 by PSV on match day five.

• United are still looking for their first away victory in Group B (D1 L1) but did win 4-0 at Club Brugge KV in the play-offs.

• Their overall away record against sides from Germany is W5 D4 L5.

The German scored his first goal for the Red Devils in a 1-1 draw with Premier League leaders Leicester City last month.

Crooks: This Arsenal scenario would be unthinkable for Chelsea