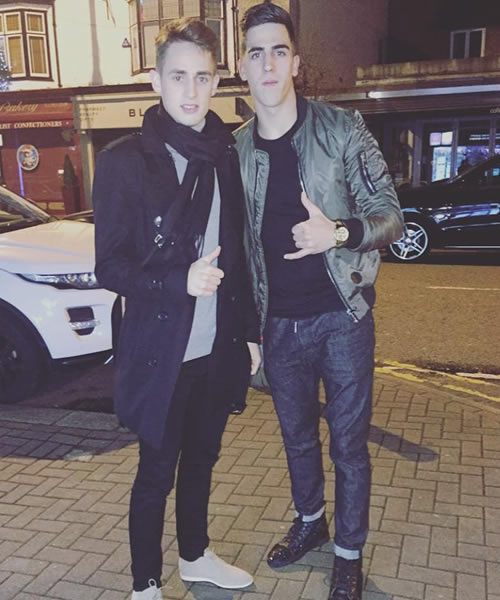 Adnan Januzaj has fuelled speculation that Manchester United could be set to recall the youngster from his loan spell at Borussia Dortmund early after being pictured at Old Trafford on Monday night.

With the Red Devils coming in for criticism in recent weeks for a lack of attacking intent, there have been suggestions in the British media that Louis van Gaal could move to bring Januzaj back to Old Trafford before the end of the season.

Januzaj was photographed in the stands as United were held to a goalless draw by Chelsea at Old Trafford on Monday.

Pereira shared the picture above on his personal Instagram account and wrote: “Nice to see my bro again @adnanjanuzaj”

Januzaj has found his first-team opportunities limited at Dortmund so far this season and is yet to start a league game for the Bundesliga side.