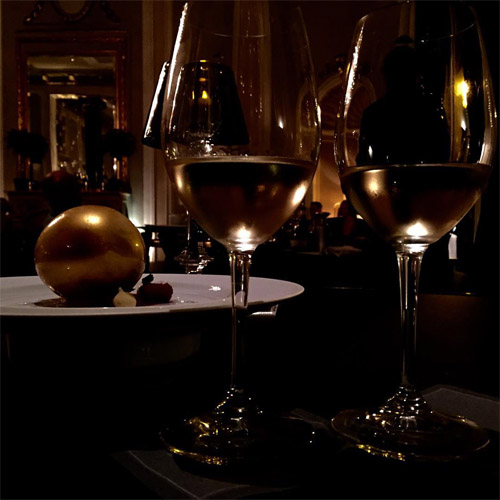 Victor Valdes was in a romantic mood on Saturday night as the Manchester United outcast joined his wife for a dinner date.

The Red Devils shot stopper wasn’t invited to United’s Unicef charity event earlier this week, much to the chagrin of the Spain international’s wife, Yolanda Cardona.

However, Valdes was still able to have his cake and eat it on Saturday evening as the three-time Champions League winner joined his wife for a romantic meal.

The goalkeeper’s partner posted the above photo and wrote the following saucy message on her Instagram page: “In a romantic dinner, always enjoy a great dessert. It always amazes me …”

The Spanish shot stopper has been out-of-favour at Old Trafford since the start of the season after the experience shot stopper fell out with United manager Louis van Gaal.

The 33-year-old shot stopper has been forced to train away from the United first-team as the three-time Champions League winner continues to be linked with a move to Liverpool and Newcastle United.