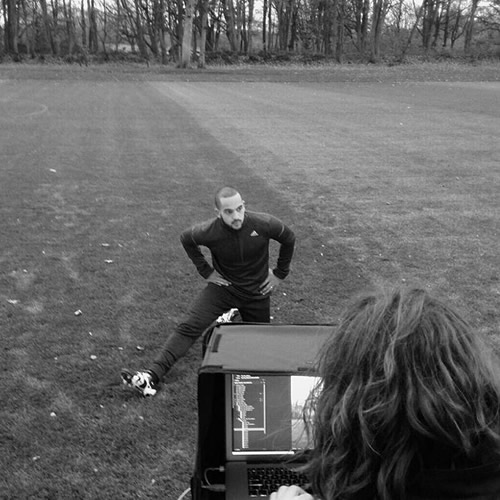 Theo Walcott appears to have handed Arsenal a significant boost ahead of their clash with Sunderland at The Emirates on Saturday by posting a picture of himself limbering up on some training pictures.

The England international has not featured for the Gunners since suffering a calf injury after coming off the bench during the 3-0 loss to Sheffield Wednesday in the League Cup back in October.

However, the 26-year-old has been steadily closing in on a comeback and Arsene Wenger is hopeful that Walcott could be back available for selection for Saturday’s clash with the Black Cats at Emirates Stadium.

Walcott shared the picture above of himself on his personal Instagram account on Tuesday evening and wrote: “On shoot with @adidasuk in the new #x15 #bethedifference”

News of Walcott’s expected return to action will come as a big boost to Arsenal, who look likely to be without star forward Alexis Sanchez for a number of weeks after the Chile international picked up a hamstring injury during Sunday’s 1-1 draw at Norwich City.

Walcott has made eight Premier League appearances for Arsenal so far this season.