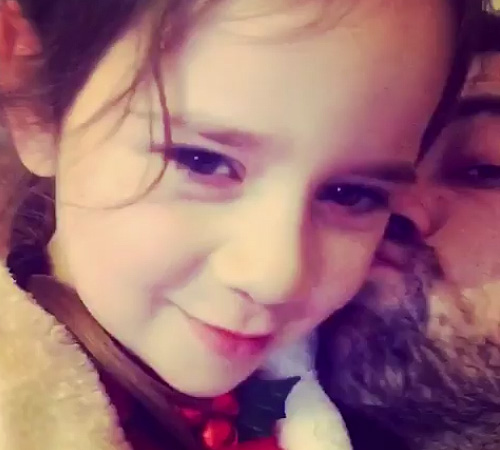 Danny Ings may be sidelined with a long-term knee injury, but the Liverpool striker was certainly embracing the Christmas spirit.

Ings had been in impressive form for the Reds after he netted twice in five top-flight games for the Merseyside outfit before the 23-year-old suffered an injury setback in training.

The Liverpool striker ruptured his anterior cruciate ligament and the summer signing is expected to be sidelined for the remainder of the Premier League season.

The Winchester-born forward is still waiting to make his first appearance under new manager Jurgen Klopp after the German replaced Brendan Rodgers in the summer.

And the injured Reds forward was in good message as he recruited a charming young lady to send a message to his 193,000 Twitter followers.

The England Under-21 international left Sean Dyche’s men in the summer on a free transfer after he scored an impressive 11 goals in 35 Premier League games.

Photos: Bellerin, Ramsey all smiles as Arsenal train ahead of Southampton trip