Liverpool are not prepared to give up their pursuit of Alex Teixeira if they cannot sign him this month, say reports 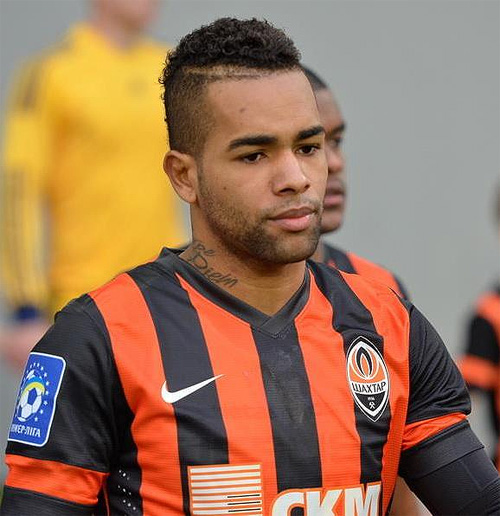 Alex Teixeira has been heavily linked with Liverpool this month Photo: Football.ua

Liverpool are intent on signing Alex Teixeira from Shakhtar Donetsk before Monday’s transfer deadline – but will make another bid in the summer if unsuccessful, according to reports.

The Reds have been heavily linked with a big-money swoop for the Brazilian, who recently admitted that he would love to link up with Philippe Coutinho at Anfield.

The stumbling block in a potential deal appears to be Shakhtar’s asking price, with the Ukrainian club reported to be holding out for a staggering £53m for the player.

Now, the Daily Star is reporting that Liverpool remain keen on signing the player and will make a fresh move for him in the summer if their attempts to bring him to Anfield before Monday’s deadline prove unsuccessful.

Liverpool boss Jurgen Klopp said on Saturday that fans would have to “wait and see” if the Reds would sign any players before the deadline.

Teixeira has scored 22 goals in 15 league games for Shakhtar already this season.

The latest reports on Teixeira’s potential transfer to Liverpool come after Reds legend John Barnes insisted that he would not be surprised to see the club wrap up a late deal for the player in the current transfer window.