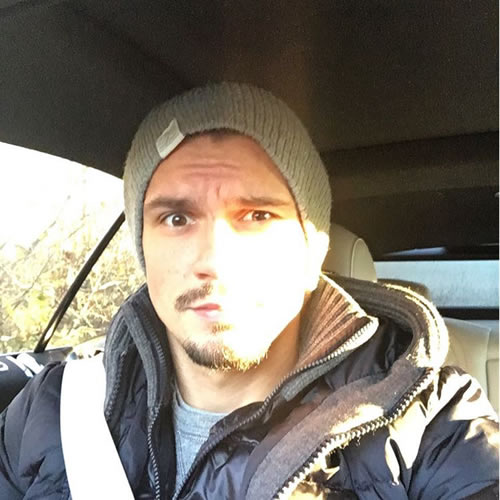 Dejan Lovren took to social media to reveal his surprise at seeing a glimpse of the sun on Merseyside ahead of Liverpool’s FA Cup third-round replay against Exeter City on Wednesday night.

It was a frosty morning in Liverpool as the Reds prepare for their cup clash at Anfield aiming for a win to book their place in the fourth round.

And Liverpool defender Lovren used his personal Instagram account to reveal his shock at seeing some sunshine on Wednesday morning.

Lovren posted the picture above on the photo-sharing app and wrote: “I can not believe…I see the sun #sundoesntexistinliverpool.”

Liverpool head into the replay after having been held to a 2-2 draw by Exeter earlier this month.

Jurgen Klopp watched his side slump to a disappointing 1-0 defeat by Manchester United in the Premier League on Sunday afternoon.

That loss left the Reds in ninth place in the Premier League table heading into Saturday lunchtime’s clash with Norwich City at Carrow Road.

Liverpool have only won four of their last 10 Premier League games.