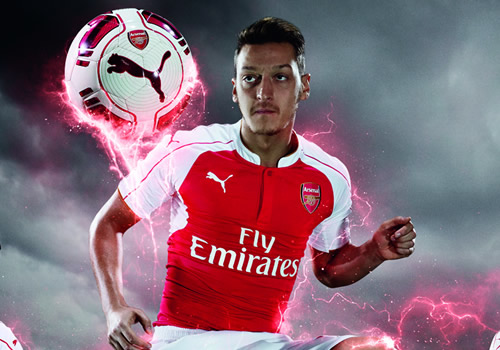 Arsenal playmaker Mesut Ozil has been in fine form this season Photo: Puma

John Barnes believes that this season represents Arsenal’s best chance of winning the Premier League in many years – but still says Manchester City are favourites for the title.

The Gunners have been tipped by many to be one of the front-runners to win the top-flight crown this season and end their long wait for the trophy as many of the top clubs struggle to find consistent form.

Arsenal head into Sunday’s trip to Stoke City top of the Premier League table and ahead of second-placed Leicester City on goal difference.

And although former Liverpool and England winger Barnes accepts that Arsene Wenger’s men are more than capable of winning the title this season, he feels that City are still the slight favourites to win the trophy.

“It’s probably Arsenal’s best chance in the last five or six years, maybe even longer than that. 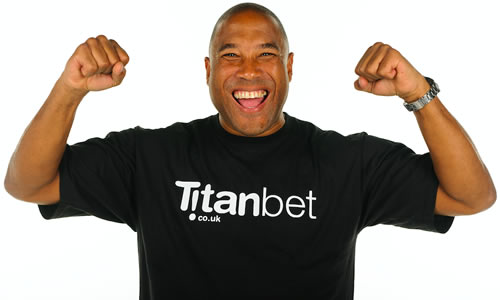 “I still make Manchester City favourites, but I think that for Arsenal only having one direct challenger is good, as years gone by have had them up against at least two other teams.”

Arsenal were held to a thrilling 3-3 draw by Liverpool at Anfield on Wednesday night as Joe Allen’s stoppage-time equaliser earned a point for Jurgen Klopp’s side.

The north London side are looking to win the Premier League for the first time since their famous unbeaten triumph back in the 2003-04 season.